Your content going viral, being retweeted a LOT, shared all over the internet.

That is something we all want.

Ellen DeGeneres managed to do so at the Oscars.

The Oscar goes to…. Ellen DeGeneres

As the host of the Oscars 2014 she decided to make a selfie with as many actors as possible.

Love how she just keeps asking people to join, making it one big sea of actors.

The end result is indeed epic:

If only Bradley's arm was longer. Best photo ever. #oscars pic.twitter.com/C9U5NOtGap

The Oscar goes to…. the selfie

Selfie is a big hype right now. It means making a picture of yourself.

You know, something you might have done as a teenager, when there are just two of you and you wanted to both be on a picture? 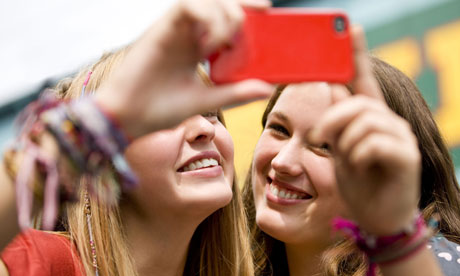 But instead of the old-sch0ol photocamera it is now a mobile.

And everyone is making selfies. Celebrities, teenagers, parents…

The Oscar goes to… going viral

Going viral is something that has eluded many.

There aren’t some golden rules for getting something to go viral.

But there are some things that will definitely help:

Have you found some more tips to help items go viral? Share them below in the comments!

Natalie has an incredible amount of knowledge of online marketing